In the last twenty-eight years, Albania has gone through vast transformations. The transition from a closed to an open access society has brought profound changes in the lives of women and men. Many milestones have been achieved on gender equality, but again statistics show that in Albania women’s confidence in starting their own businesses is below the European and the Global average. Global Woman founder Mirela Sula believes that supporting women entrepreneurs is key to inclusive economic growth and the goal is to aim towards supporting female business owners throughout Albania. There are many skilled women in Albania that had the courage to enter the business world and turn into successful entrepreneurs and administrators. According to INSTAT, about 31 percent of small and medium-sized enterprises in Albania are administered by women.

Date: 2nd to 3rd of September

the Global Woman Business Conference in Tirana the 2nd to the 3rd of September. An event that will inspire, encourage and empower women to create and grow their own successful businesses in order to gain financial freedom. The well known speakers at the conference are successful entrepreneurs and worldwide leaders, all very passionate about their area of expertise and delighted to share quality tips and techniques for the participants’ growth and empowerment.

Global Woman Magazine was founded 2015 by Mirela Sula, successful entrepreneur, award winning global speaker and bestselling author, who once herself was a migrant woman from Albania. Mirela left everything behind and moved to London in the UK to fulfil a dream of creating a global magazine and a female movement for empowerment. Since the launch of Global Woman Magazine (formerly Migrant Woman Magazine) and the subsequent launch of Global Woman Clubs in 17 cities of the world thereafter, more and more women across the globe are enjoying the benefits of being part of Mirela Sula’s growing international community of women.

“Since launching our Global Woman Clubs, more and more women are finding the confidence and the support to realise their dreams and ambitions. I encourage all women, either Albanian by birth or who have made this country their home now, to join this exciting and growing movement of all nationalities, cultures, race and age, to make new friends and to manifest their entrepreneurial spirit.”

Mirela Sula has chosen Sue Ivory as the regional director of the Global Woman Club in Albania.

Sue comes from a career in education and teaching, and she is also the wife of British Deputy Ambassador in Albania. Being raised as a global woman herself, Sue was also previously a member of Global Woman Club Nottingham.

The Global Woman Club is now active in 24 cities around the world, with more opening throughout 2020.

Event details and tickets can be found HERE 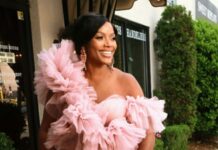 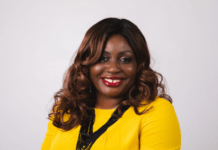 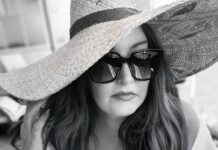 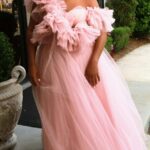 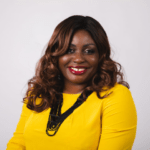 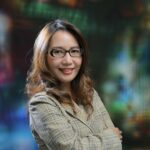