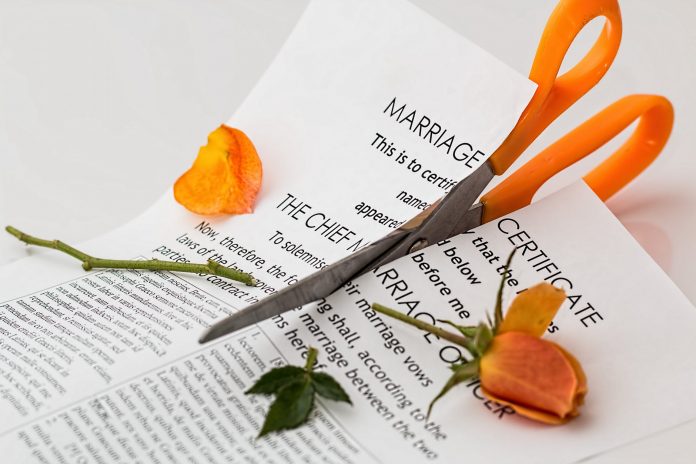 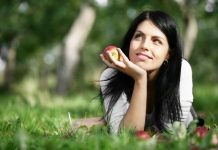 What is Emotional Intelligence? 6 Keys To Raise Your EQ And Your BQ 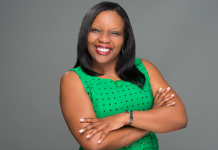 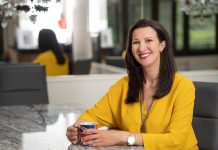 You are Not Stupid , You are “Just a Woman” 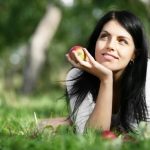 What is Emotional Intelligence? 6 Keys To Raise Your EQ And Your BQ

thebusinesswoman - June 13, 2020
0
By Carla Sridevi Cohen Emotional intelligence (or EQ) is the ability to receive, understand, respond and communicate with others who may not have the same... 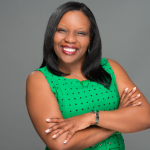 thebusinesswoman - June 4, 2020
0
By Felicia Shakespeare We’ve all heard the phrase that “it’s never too late to get started” and that statement will always hold truth to it,... 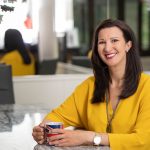 You are Not Stupid , You are “Just a Woman”

thebusinesswoman - April 17, 2020
0
By Agata Galuszka “Women are nothing but machines for producing children.” Do you know who said that? Napoleon Bonaparte, leader in the French Revolution. “When a woman...