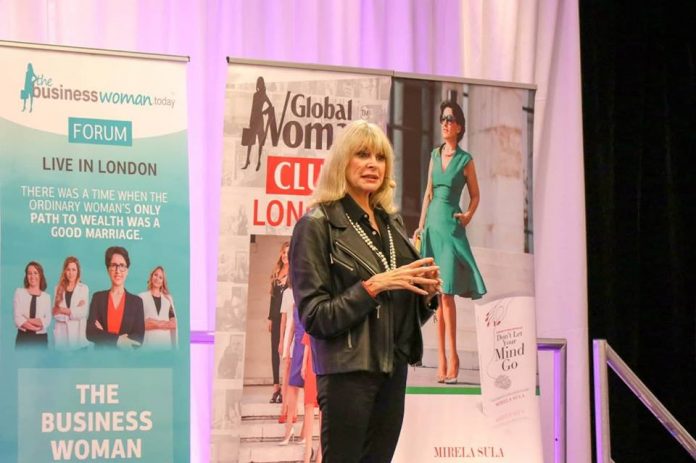 On March 3rd we had yet another fantastic and unique Business Woman Today forum in London. This years venue was the Royal National Hotel, which is located in the heart of London and the spirit of Global Woman. Women from across the world were able to connect with other beautiful and successful women, share their stories as well as talk about their businesses and successes.  It was a wonderful day filled with amazing speeches from celebrities like Mirela Sula, Marisa Peer, Andy Harrington, Sarah White and many more.

The first highlight of the morning was the delicious breakfast, where around a hundred Global Women had the chance to get to know their global sisters, which was followed by an influential speech from the one-and-only Mirela Sula, founder and CEO of Global Woman Club and The Business Women Today. Once again, Mirela has convinced us that the mind plays an essential role in becoming successful. Her inspiring life story, which began in Albania, has demonstrated that everybody regardless of their upbringing is able to become successful if they work hard. 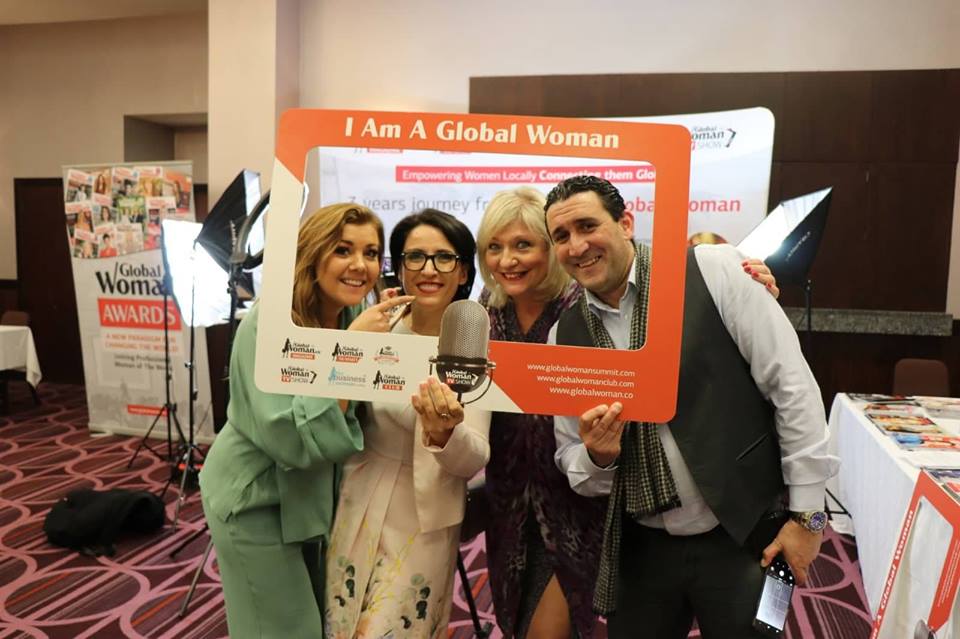 After that Mirela Sula, the Founder and CEO of Global Woman Club  moderated a special panel with three senior journalists, who spoke before 200 women  entrepreneurs who came from all over the world.

The panel with the journalists raised questions of how women entrepreneurs can become more present in the media in order to create more impact with their work and attract more attention for what they do. Sarah White, the national investigative journalist shared tips and some of her extensive experience of counselling businesses and captains of industry on media, their communication strategy, campaigns and crisis communications. 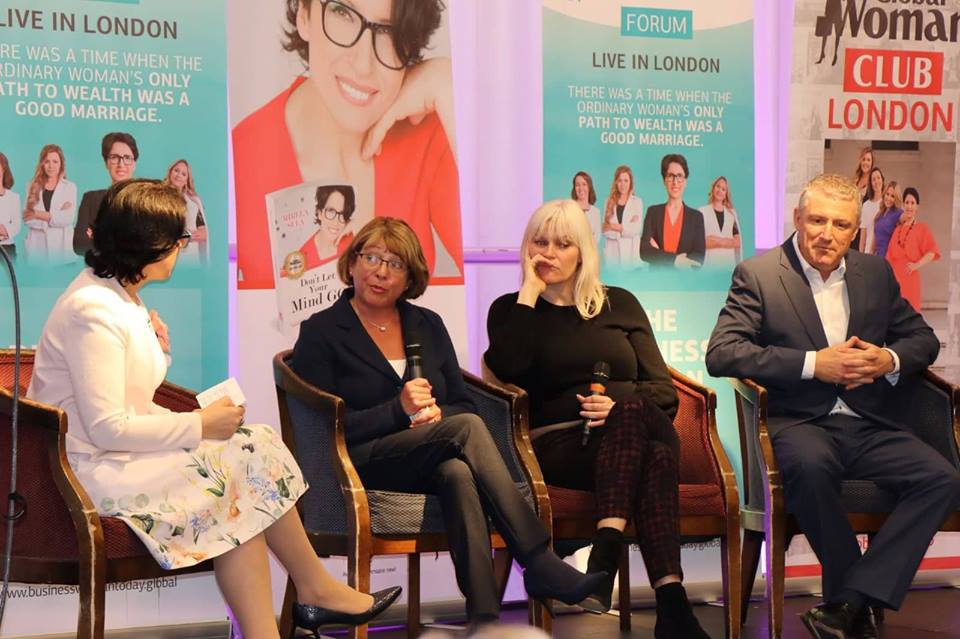 Keith Doyle, the broadcast journalist for BBC shared with the audience his expertise in distilling complex issues and stories to make them interesting and accessible to target audiences.

Julia Barry , with 30 year career in media and the founder of Media Woman, a company who has trained scientists, engineers, business women, leaders from the charity sector and world renowned academics in the UK and in Europe. During her speech she said that she truely believe that opportunities for women in the media are changing, both in the UK and globally.

Another highlight of the day was the 90-minute session with motivational speaker Andy Harrington.

Everyone has heard of the American Dream before, right?! This gentleman has lived it. At the age of 29, he had enough of earning just 1.500 pounds a month in a call center, so he decided to borrow 10.000 pounds from the bank. Well, it seems to go as planned, as he is now a successful businessman, who coaches Hollywood movie stars as well as some of the world’s best speakers.

One of the most valuable messages Andy conveyed to the audience was, that it is only your mind and your way of thinking that narrows your potential. If you find a way to believe in yourself and improve your self-esteem, then every single one of you has the chance to accomplish their dreams by just being your true self. Furthermore, to become successful, you have to be seen as a leader, as someone who is respected by others, as someone who is able to speak up and makes their dreams into a reality. 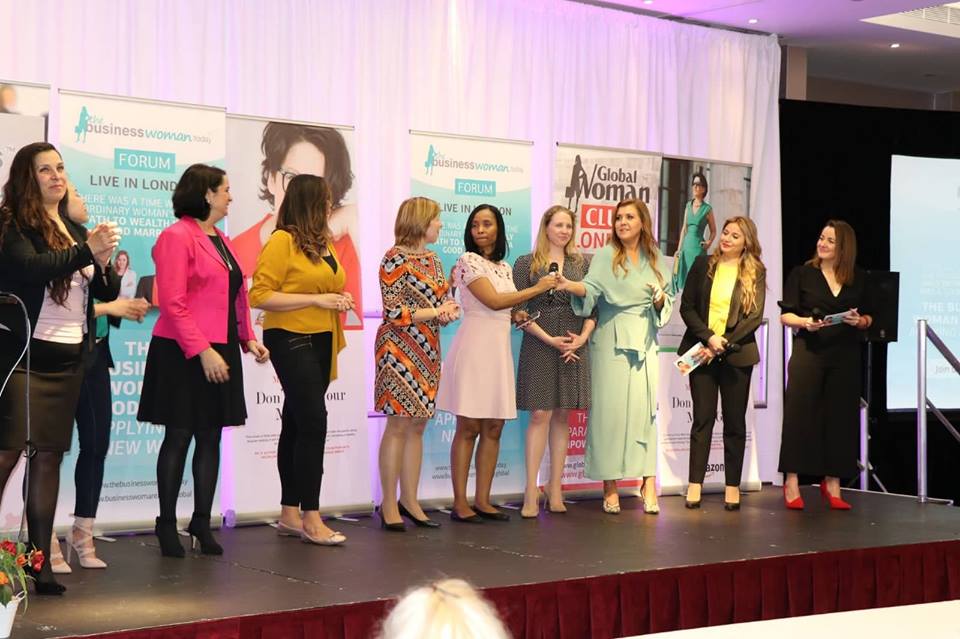 Our directors spoke on stage as well and shared with the audience great messages how ‘Global Woman’ has changed during the years the life of many entrepreneurs and women in business around the world. Global Woman has teach and advice many women to use business to change lives for the better – to have a mindset to profit with a purpose.

After them , Bernardo Moya, Rebeca Riofrio, Oliver Oguz, Chloe Bisson and Lusea Lu shared on stage their wisdom in their expertise fields, raising audience enthusiasm and interes to the maximum.

Halfway through the event, everyone got to enjoy a delightful lunch, consisting of wraps, sandwiches, and snacks like crisps and popcorn. During the lunch break, some of our Global Woman directors and employees had the chance to interview some of our amazing Global Women and guests including Judith Heard. This inspiring and absolutely breathtaking woman is not just a well-known model, but also the founder of “Day One Global”. The intention of founding this advocacy organization was to end rape and sexual assault, by making people aware of these crimes and providing a safe space and a chance of rehabilitation to survivors.

Everyone has waited the entire day to hear the inspirational speech of our star guest- Marisa Peer. This woman has already achieved so many incredible things during her life including being appointed Britain’s best therapist by Tattler magazine, being a best-selling author, a celebrity coach and a world leading speaker. I mean, is there a thing that Marisa Peer has not done yet? 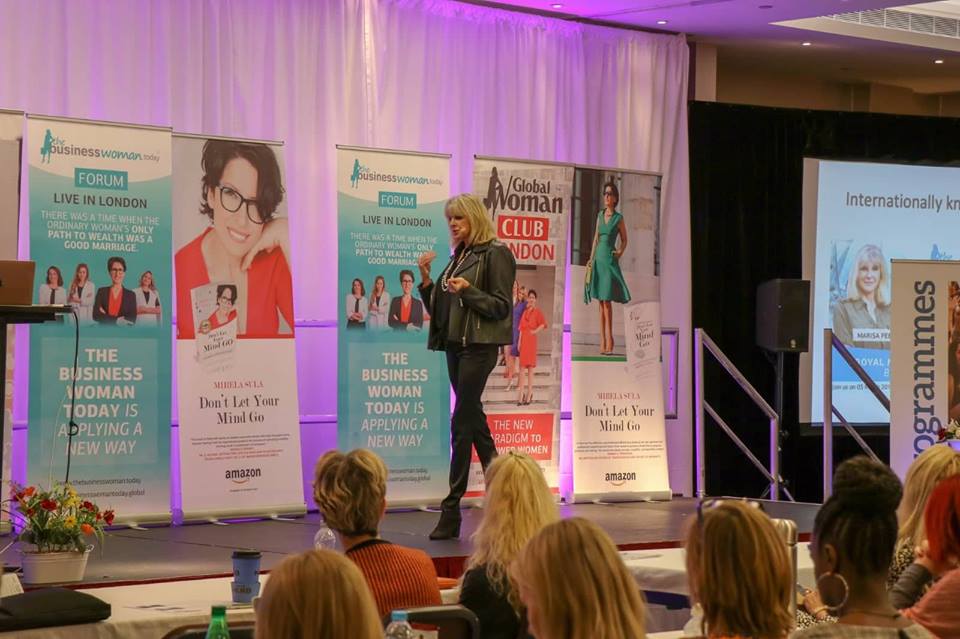 As she has already experienced numerous different situations in her life, Marisa is able to assist people with changing their lives so that they can become successful as well. One of the most common struggles people face during their way to success is their conviction of not being enough. This mindset is very dangerous, as most people stop believing in themselves and give up their dreams. Due to her extensive knowledge in the field of psychology, Marisa Peer can help you overcome your fear and strengthen your self-confidence and self-acceptance.

Always remember: YOU ARE ENOUGH!

The primary goal of the event was to inspire the attending women and to give the message across that everyone has the strength and power to build their own business and become successful.  It has also shown us once again that you only need to give a woman a microphone for her to show us who she is and what she is able to do. That’s how you empower women. 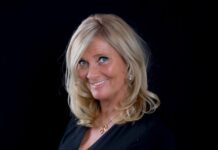 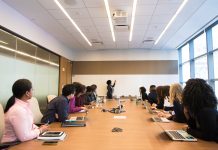 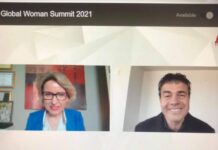 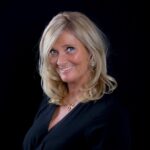 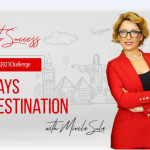 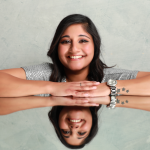